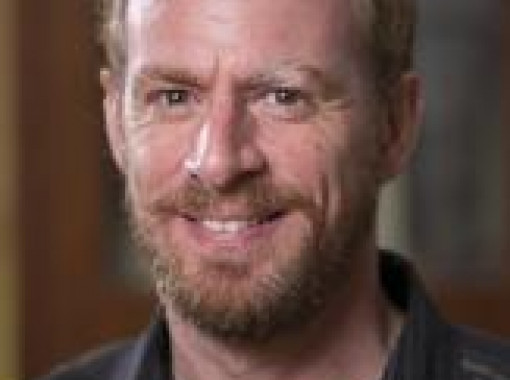 Please Note: The seminar presenters have changed - Frank Strazza is unable to present this seminar due to an injury. See a more recent press release for an update.

Frank’s interests in woodworking are many and varied. His passion covers several aspects of furniture making including, carving, inlaying, marquetry, tool making, Windsor chair making as well as violin making.

Frank’s first recollection of any interest in woodworking came at the age of seven when his mother found an old hand crank drill at an antique trading post, this piqued Frank’s interest in tools, and furthermore, in working with wood. When Frank was young he was given the opportunity to take some woodworking classes in the evenings with some of the men in his community. At the age of twelve, he built a cedar chest with hand cut dovetails throughout.

Frank apprenticed with the Heritage Craftsman, first in Austin, Texas and then later in Waco, Texas. He has been building furniture for over 25 years and his work has been featured in both local and national publications, including Woodworker West, Woodwork Magazine and Fine Woodworking. Frank has won multiple awards, including, Best of Show, Peoples Choice, First and Second Place, Best Traditional Furniture and much more for many of his pieces, including several awards both at the Texas Furniture Makers Show and at the International Design in Wood Exhibition in California. His most recent win was at the 2012 Texas Furniture Makers Show where he won, both Best of Show and People’s Choice for his “Roses Table”. He has also participated in building furniture for the permanent collection at the White House in Washington D.C.

Frank will demonstrate, through dovetails as well as half blind dovetails all the while sharing the techniques he has been using for many years. Frank will cover proper sawing techniques as well as layout and different methods to practice your hand skills.

Frank will talk about sharpening, tuning and using hand planes. The focus will be on bench planes but Frank will also touch on specialty planes including, plow planes and moulding planes.

Marquetry is the art of Painting with wood. Although this is a very in-depth craft with many complexities, Frank will discuss some of the basics of the craft, from the Boulle method to double bevel marquetry, how he selects and even makes his own veneer, to the different glues that he uses.

The Cost of the Seminar:

$30 for the General Public